The future came to us in the month of May. 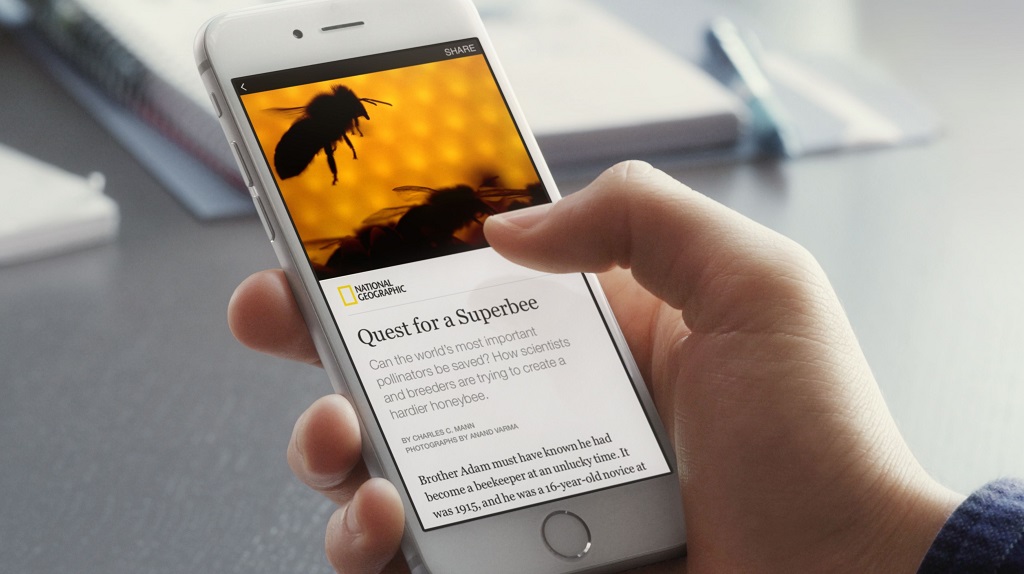 1. New Facebook Instant Articles are the future of online publishing

The main news of the month was the Facebook Instant Articles! It cause many worries for publishers and those who’s business depended mostly on the conversion to their websites, but it, also, offered a new perspective on how content can be published successfully on Facebook. This new type of post allows publishers to create articles that load natively inside the Facebook app(iPhone only for now), rather than having to send users to a separate website.

With Instant articles, publishers can add high-resolution images that can be zoomed in and “navigated” through by tilting the iPhone left and right.Videos will auto-play as you scroll through the articles and publishers can also include interactive maps and audio captions.Plus, within-line commenting, the experience aims to be completely social for users.

One of the benefits of this new way of publishing is the ability to share on other social networks – Twitter included.

Launched in response to an increase in users reading articles posted on the site, particularly on mobile devices, Facebook is also hoping to please publishers who are interested in posting sharable content on the site to better interact and engage with consumers.

The new feature not only meets the needs of both consumers and publishers, but also points to a larger trend of blurred lines between media outlets and brands and the rise in social media as a news source. Consumers are increasingly turning to social media to monitor current events and consume news, and brands have a desire to act more like publishers and reach consumers with genuine, informative content.

Maybe it is too early to ask, but is the website era coming to an end? 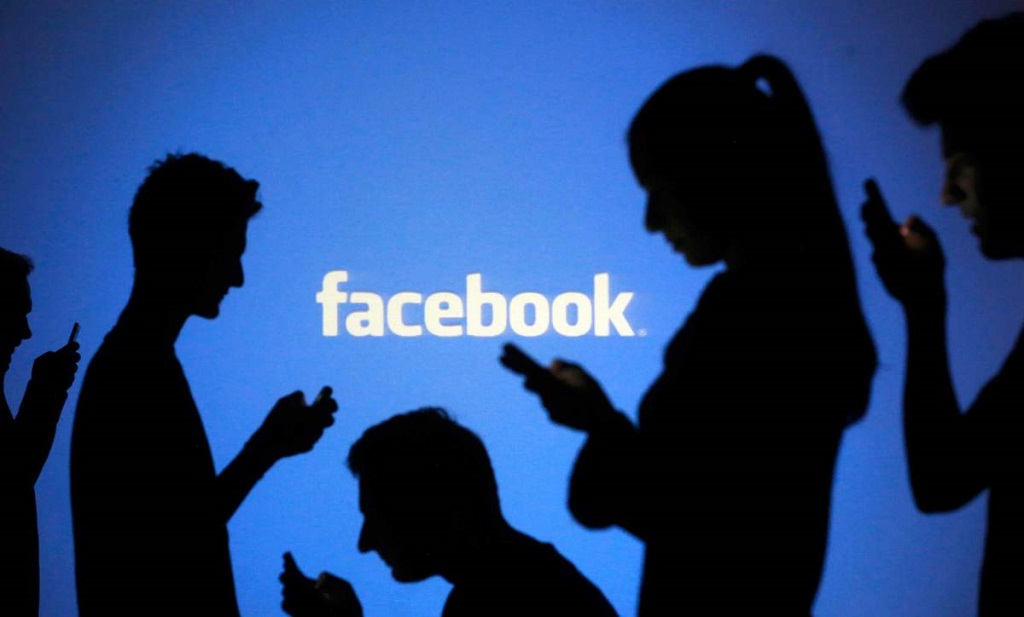 We have been annoyed for a long time by the inability of Facebook to support GIFs, and how about you? The social network finally announced support for the file format, but there are still some  restrictions. The GIFs will only be animated if they are posted via links, and not uploaded.

So far, the GIF links from Tumblr did not display properly in preview mode, but worked fine after posting, but now Facebook support for GIFs was extended to its flagship mobile applications, but not to pages. 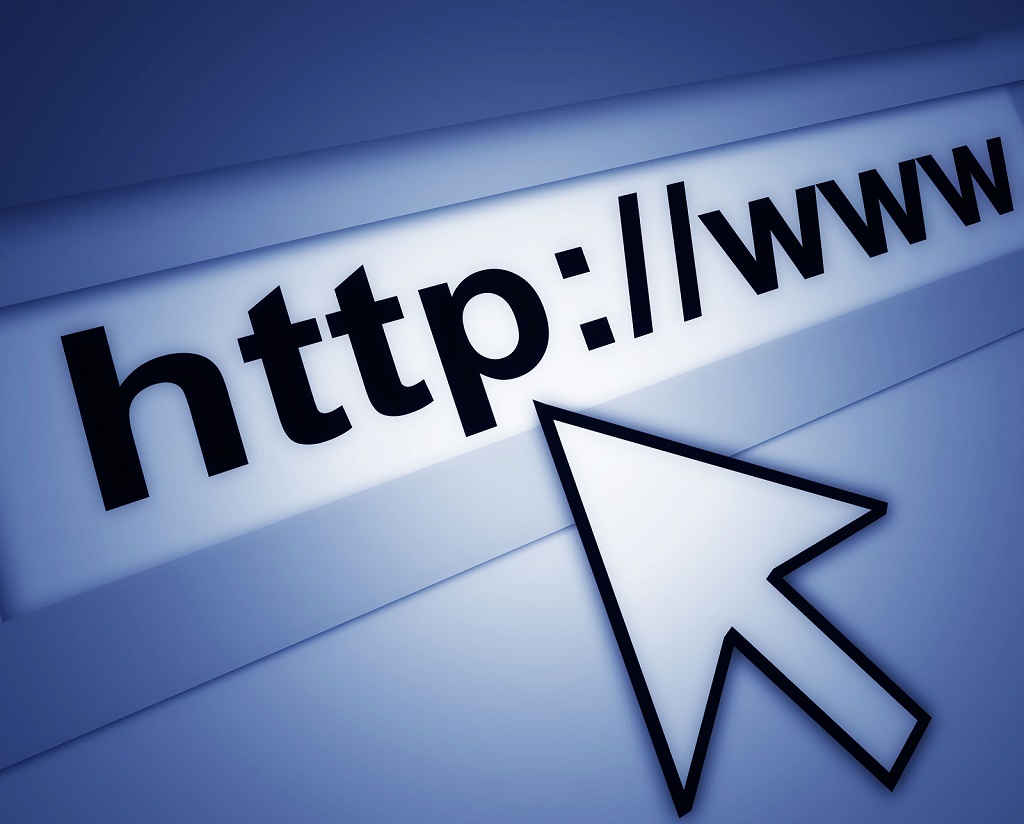 3. Facebook has added a link search engine in its App

Facebook has come a long way to become one of the most mobile-oriented social media platform. Today, more users than ever access Facebook via the mobile app, which is urging some advancements to be made, and one of them is making sharing links to external websites from app easier.

Thankfully, it seems like Facebook has found a way and is currently testing it in the US.

Even though, links are the most engaging content, there’s only now way to share them from the app, and that is: copy & pasting, and we all now how clumsy that can be, especially from a mobile device.

The good news that right now Facebook is testing something quite awesome:an in-app keyword search engine that lets you find websites and articles to add to your status updates!

A bunch of users in the US got early access to the new feature and are seeing a new“Add a link”option under their status update, where you already see buttons to add your feelings or location.

The rest of the world will have to wait a bit longer for this option, but, hey, it’s worth a wait! 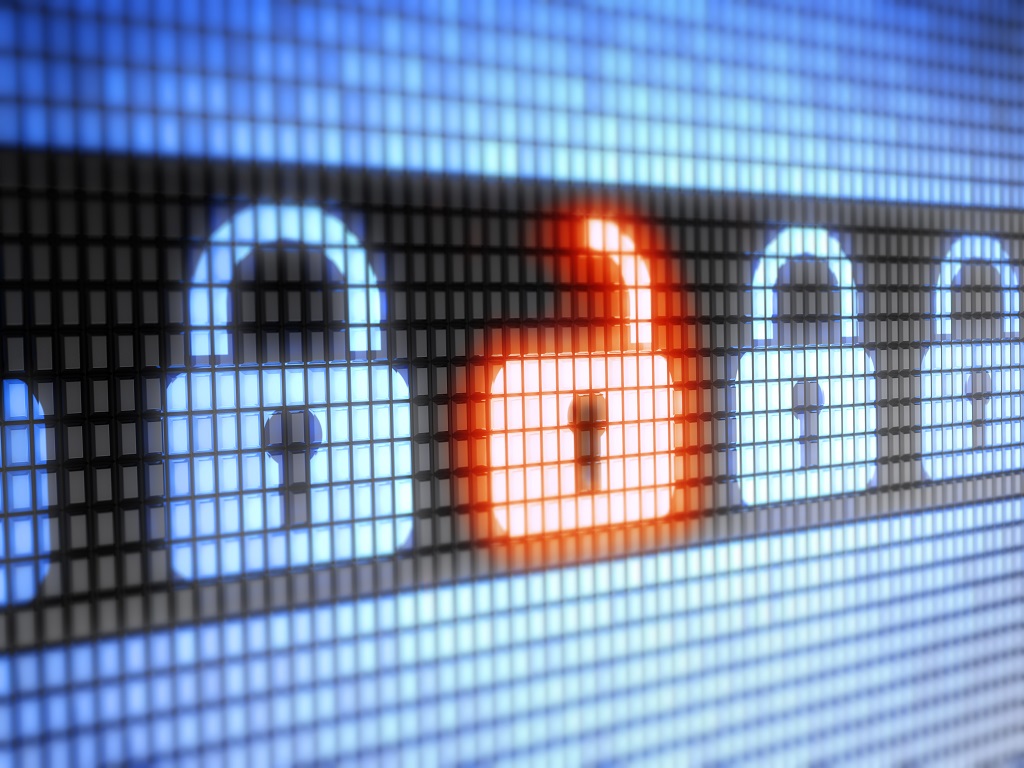 Facebook security has been a concern since its foundation. And Facebook as done a lot to improve it along the years, but there is still more to be done. During the month of May Facebook announced the test of a new security related tool, Security Checkup, which allows users to change their passwords, activate log in alerts and clean up log in sessions.

Even though this option is still in the testing phase, it is good to know that Facebook is still focused on the security of its users. 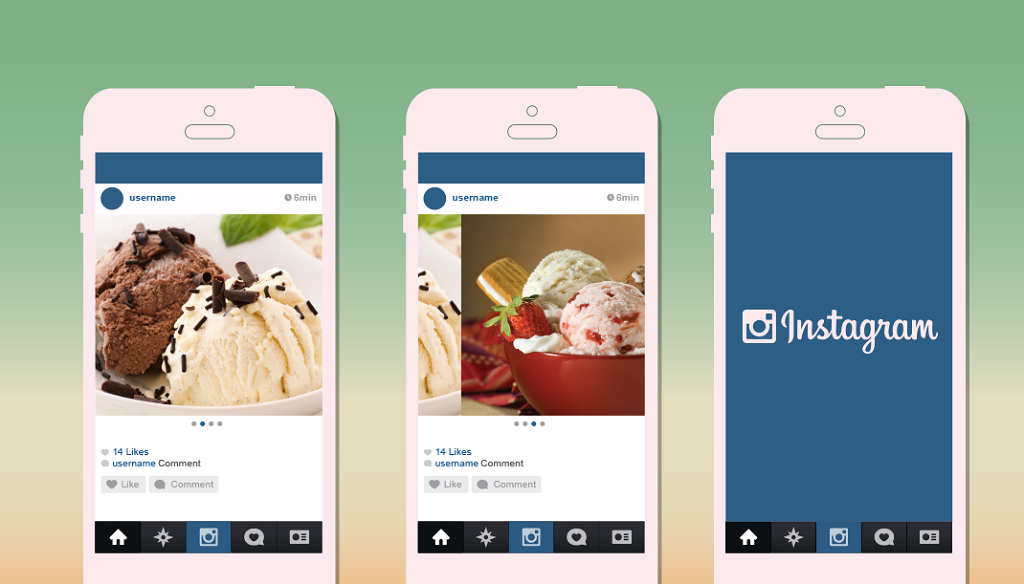 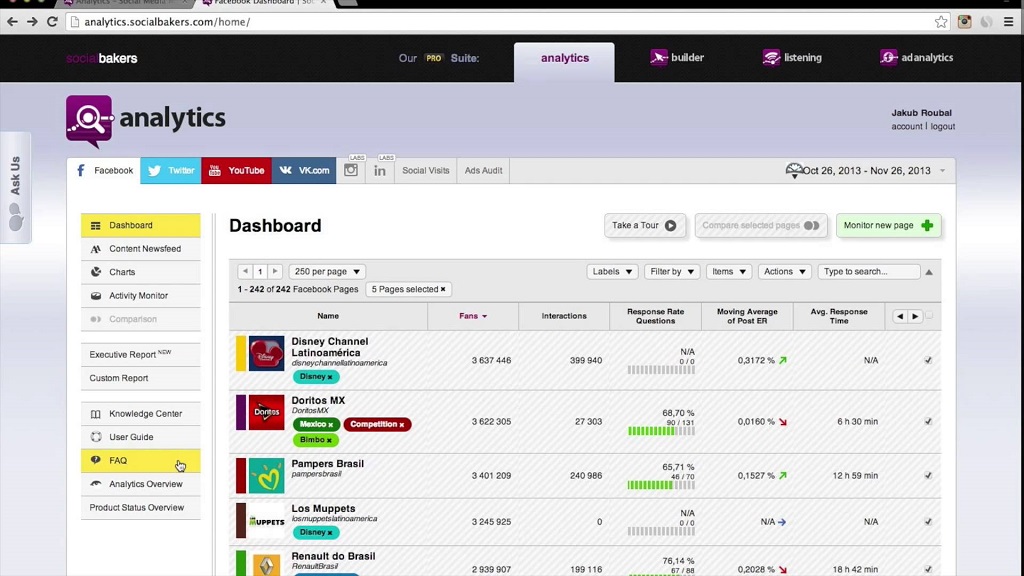 We all love Socialbakers, don’t we? The news is that Socialbakers, a Facebook Marketing Partner,made a flurry of announcements during May at its Engage conference in Prague.

Socialbakers now has the ability to include Instagram in its analytics suite, in addition to Facebook, Twitter and YouTube. Socialbakers clients will also have deeper insights into paid posts, and they can also see how often competitors pay to promote their social content. Other additions to the Socialbakers suite include video analytics and upgrades to the executive dashboard.

Socialbakers clients can now view a variety of Instagram metrics, including:

·  Evolution and Distribution of Interactions

The updates to Socialbakers’ analytics suite also gives advertisers better insight into their paid efforts. How often do you turn to Socialbakers for information, and will these new metrics be useful for your business? 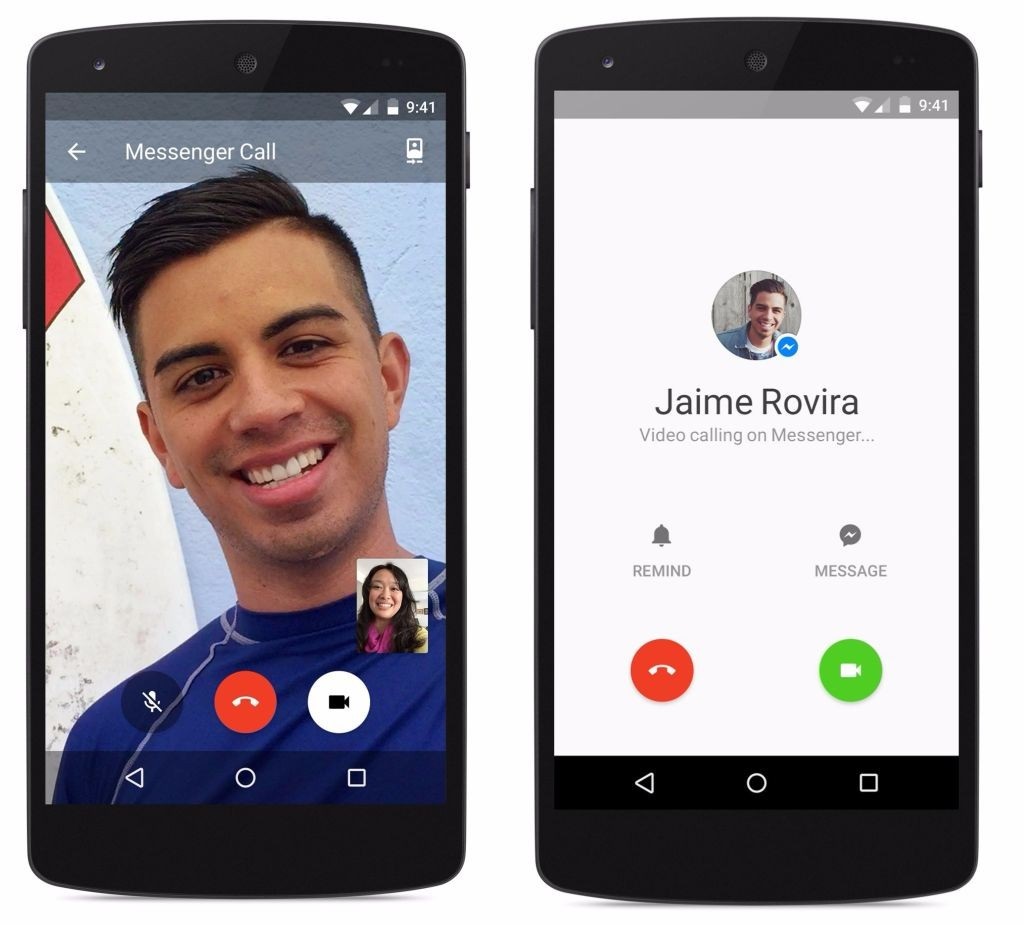 We have informed you before about all the news regarding the Facebook Messenger, haven’t we? In April Facebook announced that it added video calling to its Messenger applications in 18 countries, but, as always, it took some time until the new feature went global.

The vice president of messaging David Marcus announced the expansion of Messenger’s video calling feature in a Facebook post Tuesday:

Quick update on video calling in Messenger: We’re happy to share we’ve now rolled out the capability globally, with the exception of a few countries we’re still working on improving quality for. So make sure you get the latest and greatest version for iOS and Android, give it a try, and as always … tell us how we can make it even better for you! 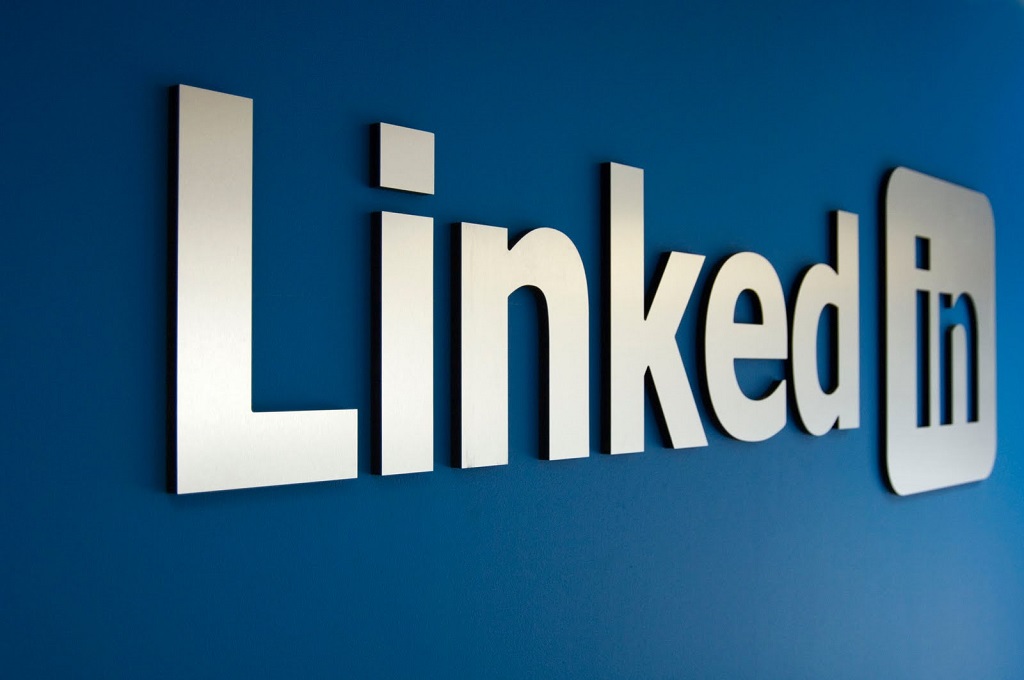 How familiar are you with LinkedIn and have you used some of it’s tools for the promotion of your business?  LinkedIn is well known in the tech industry as the place to go for anything work related. However, users seem to be interested in publishing content, and content marketing. They have had some tools to help them, but there wasn’t a robust support system for their content. Now, LinkedIn is offering publishers on its platform full suite of analytics.

Until this point, LinkedIn content analytics were limited to a content marketing score for B2B marketers, and some information on trending content. The new analytics provide content marketers with demographic data on their readers, with breakdowns for industries, job titles, locations, and traffic sources.

Each of these metrics provides a top four, with each category being represented by a percentage. Currently the analytics only gives details on posts made within the last six months, but it provides data on likes, comments, shares, and page-views. The analytics also only provides data on logged in LinkedIn users, but it identifies each of those users.

With this information, users will be able to target their content much more effectively, and the new tools will provide them with even more metrics of success for their campaigns. 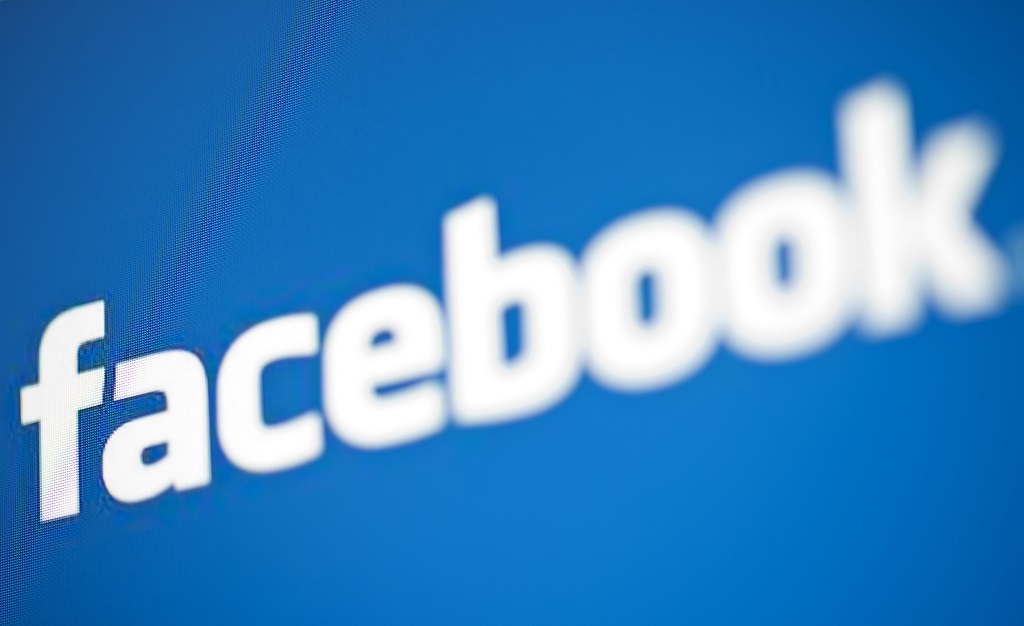 Some Facebook page administrators are seeing a new feature: response rate and response time in their admin panels.

Response rate was spotted on some pages in Italy in April, but now it seems to be going worldwide. We are seeing this new feature administrating and it started appearing a few days ago. Are you seeing them on the pages you're administrating too?

10. The Coming Months will be, let's say, very eventful for Facebook events

Facebook announced in May that it is planning to add several improvements to its events feature over the next few months, and they are as follows:

·  Events will be featured more prominently in News Feed.

·  When users RSVP to events in their News Feeds, a drop-down Related Events will appear underneath, offering suggestions for similar events those users may be interested in.

·  One-on-one chats in Messenger between event hosts and invitees will be enabled, and events will be shared as attachments, similar to photos or audio files.

·  Facebook is working on the ability to invite non-Facebook users to events,

·  Hosts of private events will be able to tell if invitees viewed their invites.

We’re looking forward to seeing all this happen, what about you? 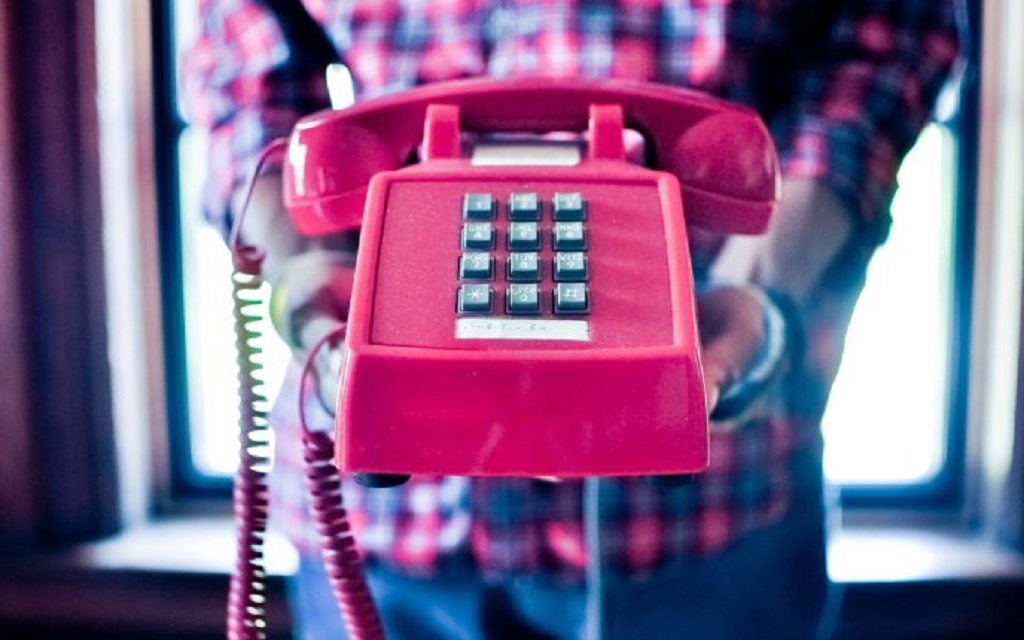 Facebook has added a cool new button, a Call Now button, to its local awareness ads.

The new call-to-action button joins the Get Directions button, which was part of the launch of local awareness ads last October.

When Facebook users click on the Call Now button, their phones will automatically dial the advertiser’s number, enabling them to get information or make reservations or appointments.

However, this new button is not available worldwide, but only in Australia, Brazil, Canada, France, Germany, Italy, Spain, the U.K. and the U.S.

Have you already spotted it somewhere? Let us know!

Facebook announced in May that its carousel ad format is now available for mobile application ads.

The social network said in a Facebook for Business post that the carousel format for mobile app ads will support up to five images, with links, adding that advertisers using the format have seen costs per conversion 30 percent to 50 percent lower than single-image link ads and costs per click 20 percent to 30 percent lower.

Facebook also said early analysis shows that the new format has helped boost click-through rates by an average of 12 percent compared with carousel ads when advertisers let the social network automatically optimize their order of images.