How has social media changed with spring?

Two things have marked this March: the arrival of spring and the Facebook F8 Developers Conference. The arrival of spring didn't bring any weather changes, but, the F8 Conference did. At the Conference a few interesting novelties have been presented, as well as the vision of Mark Zuckerberg regarding the social media and the future of artificial intelligence. Still whether the announced changes will make any significant difference, the time will show, but until then we'll take some of your time to present to you not just the F8 announcements, but other changes as well, as we always do, in our monthly overview of social media changes. 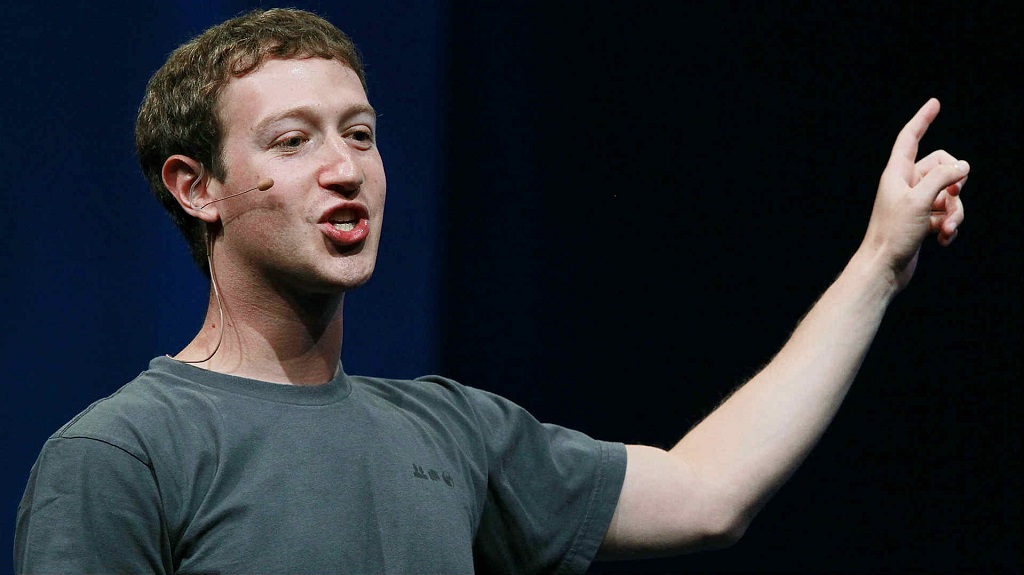 1. F8 announcements: Are you ready?

Mark Zuckerberg announced a few very interesting changes and they are as follows:
For a more detailed look please read our recap of the Conference F8 Day 1 and F8 Day 2. 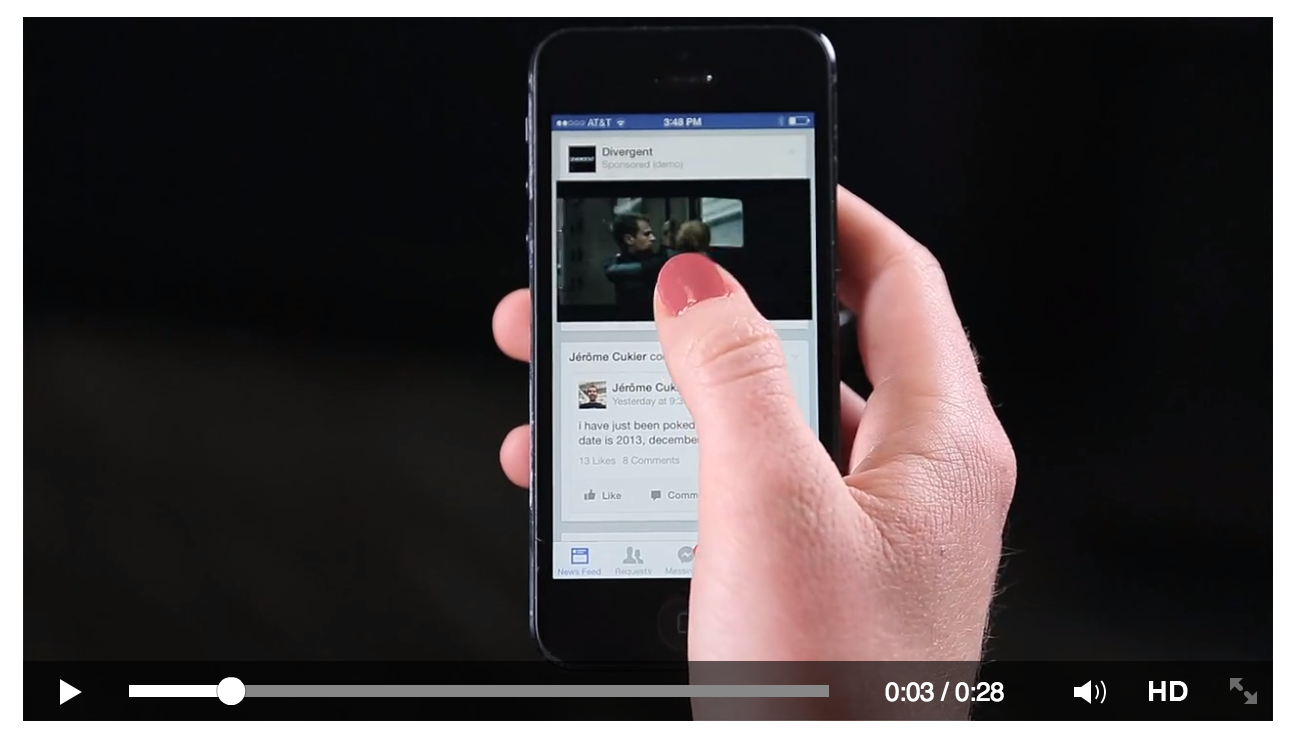 Have you heard that the auto-play Videos are being tested? Re/code reported that the social network is testing a feature that automatically plays related videos following the original video’s conclusion.
A Facebook spokesperson confirmed to Re/code that the social network is testing the feature for some iOS and Android users but did not provide further details.
According to Re/code, if users don’t click on related videos during a length of time after the end of the initial videos they were viewing — Facebook is testing different time lengths — the next video in the queue will automatically begin playing. Do you think this will enhance your Facebook experience or it will be just annoying?

In March Facebook announced a few changes for non-business users, and what attracted the most attention were the videos and Messenger changes. But, Facebook didn’t forget about marketers. This month Facebook announced three new tools for marketers: Blueprint, for agencies and larger brands; Learn How, geared toward smaller businesses and a copy cheat sheet. Blueprint is available to all Facebook users in English via desktop and mobile, and it is aimed at helping agencies, partners and marketers craft ad campaigns on the social network that drive business results. Online courses, in-person training and certification are part of Blueprint, which covers topics including campaign optimization,video on Facebook and measurement.
The other learning center introduced by the social network, Learn How, focuses on Facebook pages and ads, using videos, images and detailed instructions to answer frequently asked questions, such as how to create a page or how to use custom audiences.
Finally, following up on the cheat sheet for ad images it released at the beginning of the month, Facebook provided a copy cheat sheet, covering topics including marrying text and images, creating different ads for different target audiences, tone consistency, brevity and specifying a time frame to convey a sense of urgency. 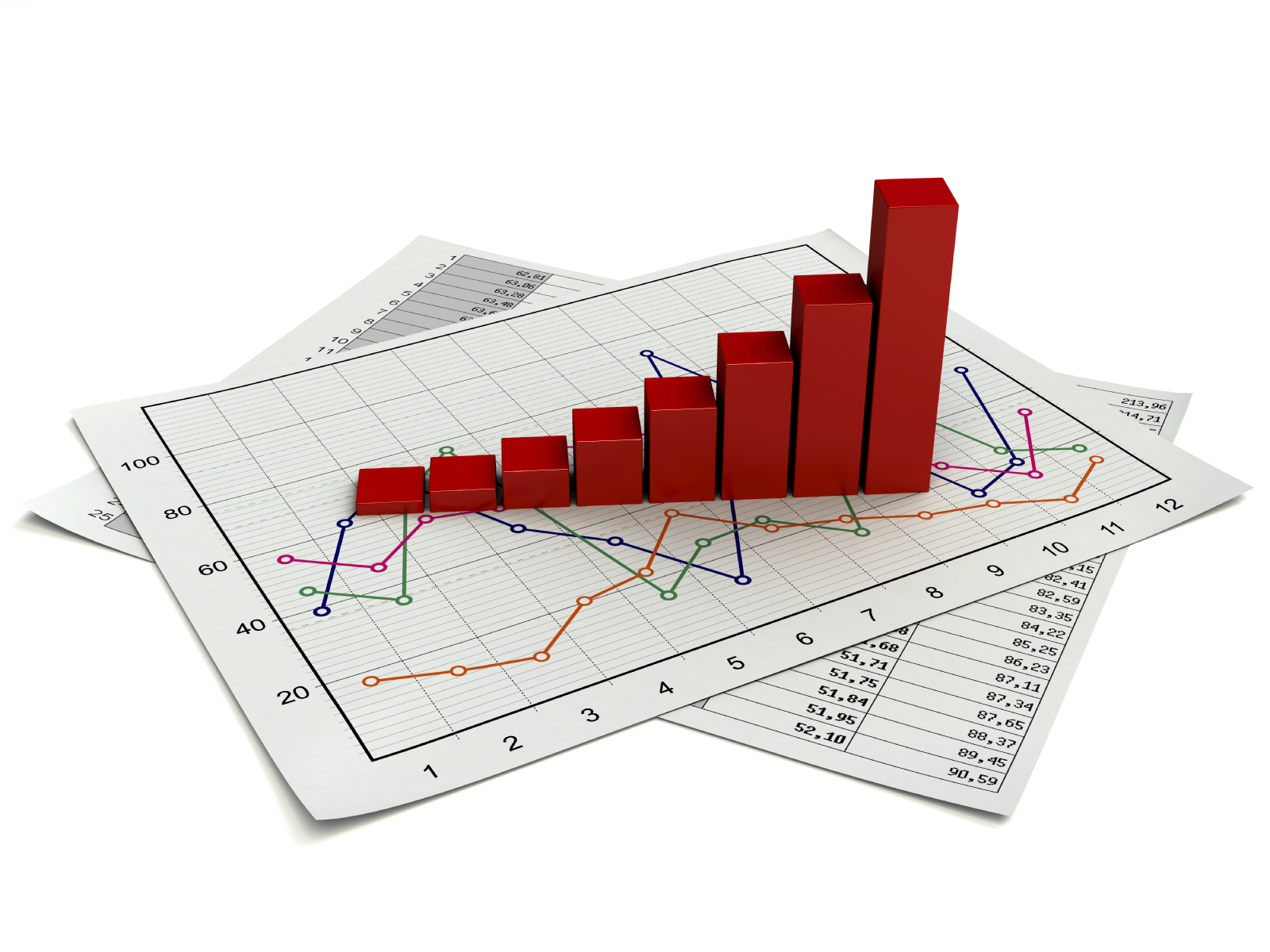 Each month Facebook is trying to offer more ways of even more detailed analytics. Facebook page administrators can turn to the social network’s page insights to see how their pages are performing, but how can they tell whether their numbers are strong or lacking?
Facebook Page Analyser, a new tool from social analytics and reporting firm Locowise, compares the performance of Facebook pages against that of 5,000 similar pages to give page admins a sense of which areas they are strong in, and which need tweaking or improvements.
Facebook Page Analyser highlights metrics including like growth, reach, engagement, advertising performance and unlikes. Will you be checking out his feature any time soon? 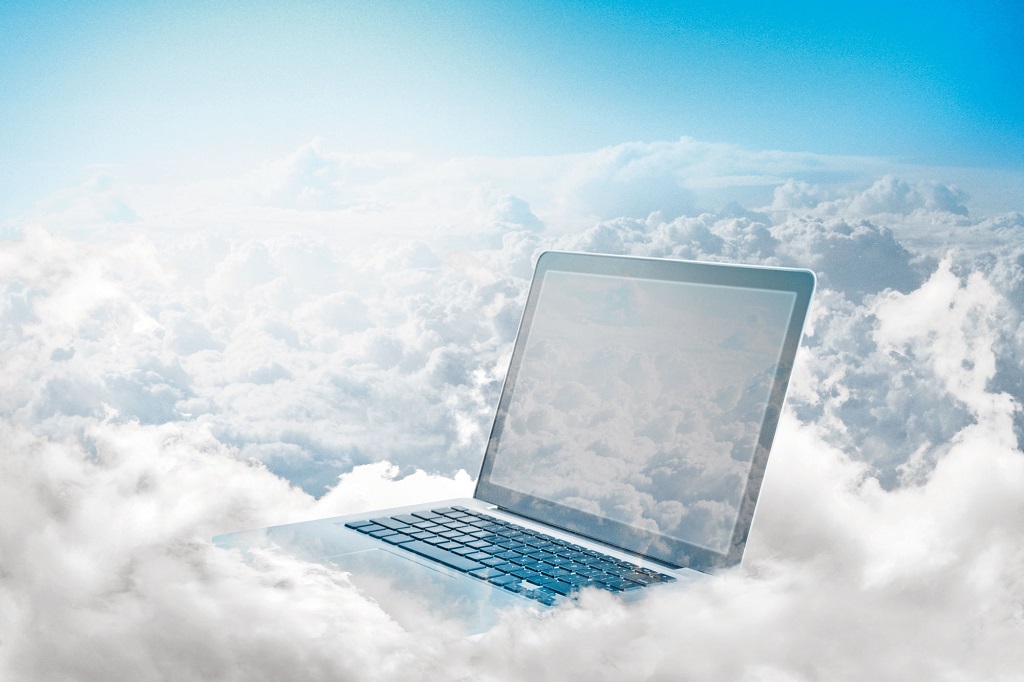 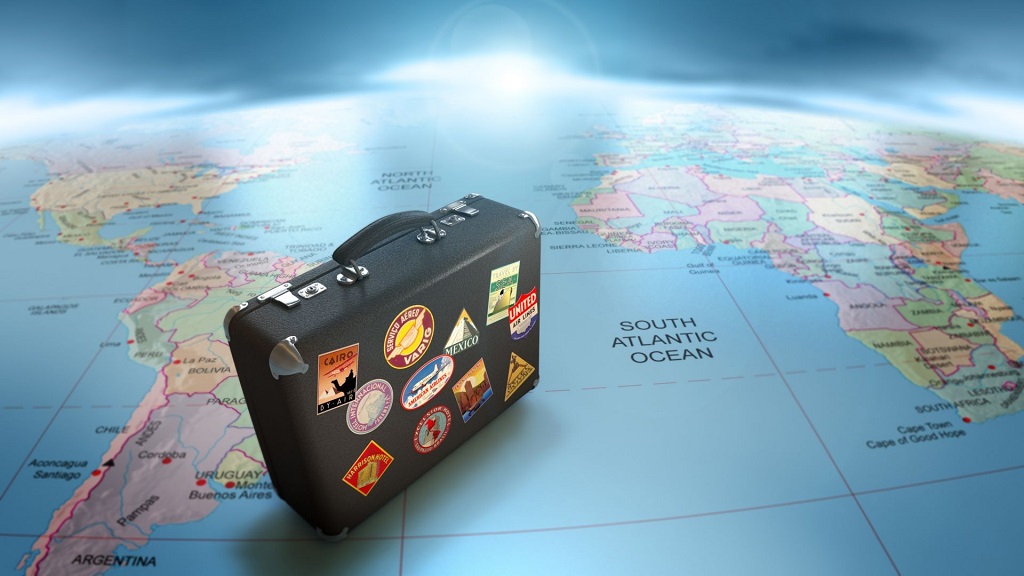 You probably thought that there is no way that Facebook could come up with a new targeting feature? Well, Facebook always finds the way, and finds new targeting options. So, in March, Facebook has continued to expand its ad-targeting options, this time allowing marketers to reach the 92 million expats on the social network.
In a Facebook for Business post, the social network said brands can now target expats by both the countries they are currently residing in and their nations of origin.
The feature is available globally via all Facebook ad interfaces, including the ads application-programming interface, for brands looking to target users from Brazil, Indonesia, China, South Africa and India. 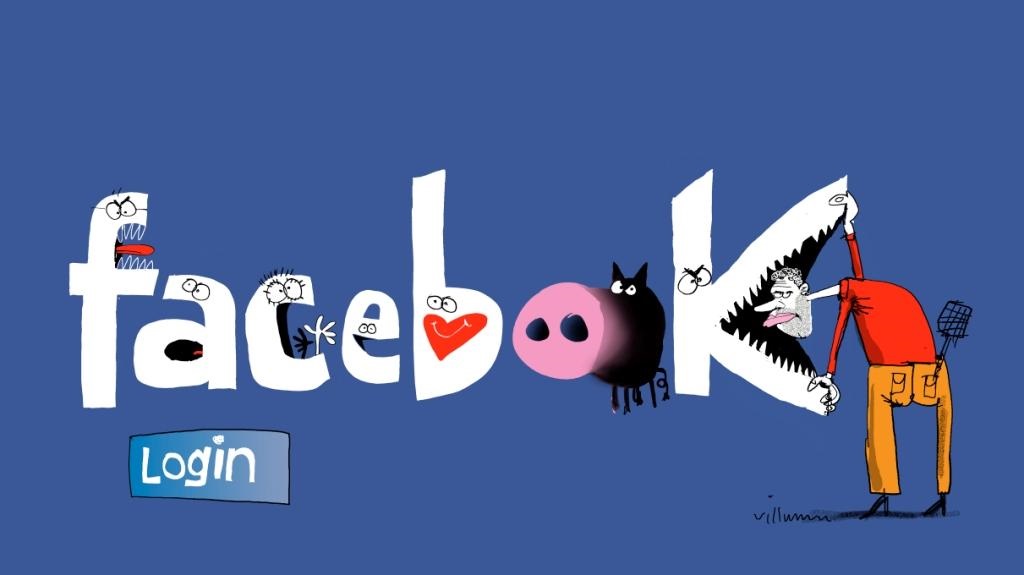 Information is power, and Facebook continues to empower its advertisers with deeper and deeper data with Tuesday’s announcement of the roll out of topic data.
Topic data allows marketers on the social network to drill down into data of what users are saying about events, brands, subjects and activities, completely anonymized, and Facebook said it teamed up with social data provider DataSift on the initiative.
Facebook said topic data will initially be available only to “a limited number” of DataSift partners in the U.S. and U.K., with the data limited to those two countries.
The Topic data works as follows: DataSift accesses the social network’s pipeline of anonymous and aggregate information and organizes that data for its partners, which them build technology to analyze that data and convert it into “meaningful insights,” which they can use to inform processes such as marketing decisions and product development.
Do you find this new feature useful? 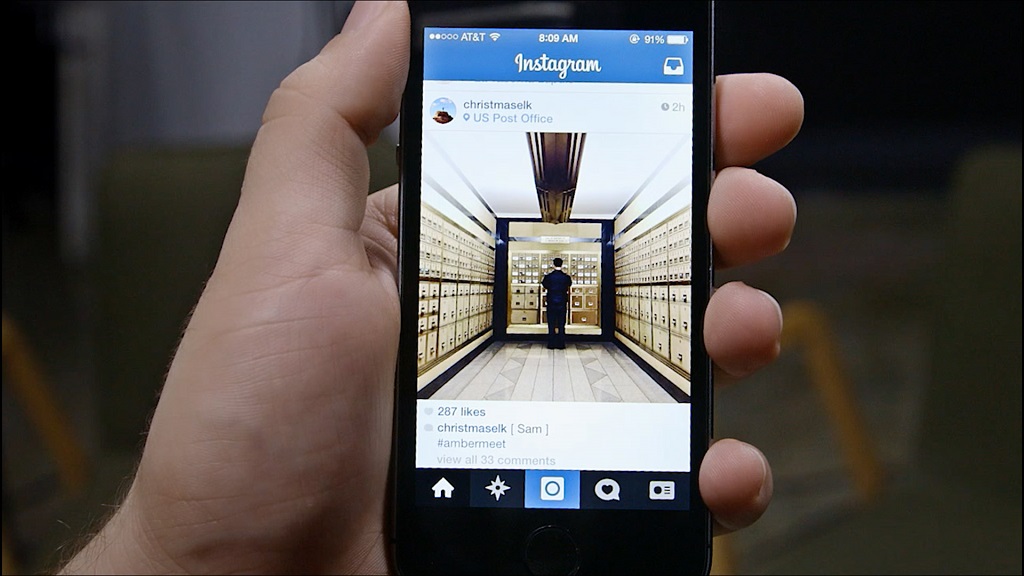 Since this has, obviously, been the month of Facebook, we have managed to find a non-Facebook related news, and, of course, it’s about Instagram. Similar to Facebook’s multi-product ads, advertisers can now showcase multiple photos at once in a sponsored Instagram post.
Instagram announced Wednesday the launch of carousel ads, allowing users to swipe through a series of photos in one ad. This is coming out on a limited basis over the next few weeks and is only for advertisers, not organic users (yet).
It is obvious that Facebook is trying to set new milestones and make significant changes, but as time pases the window of opportunities for genuine improvements keeps on shrinking, so sometimes, it seems that Facebook is just inventing stuff in order to make some news. No wonder that the second day of Facebook F8 Developers Conference focused on virtual reality and artificial intelligence more than ever before. It might have been a symbolic closure, or a symbolic leap into the future.